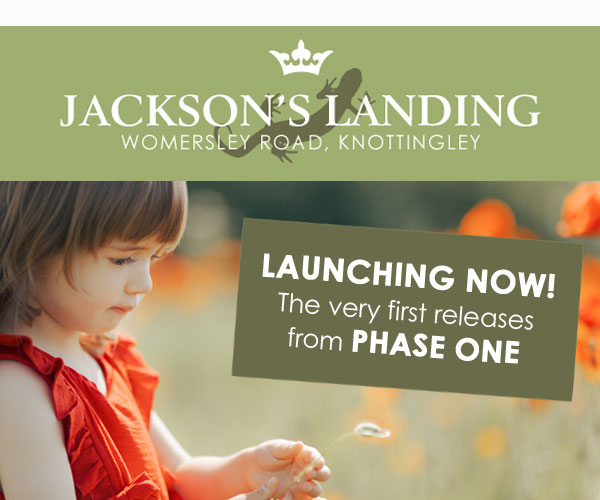 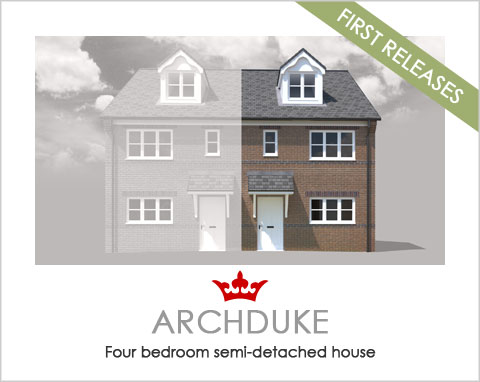 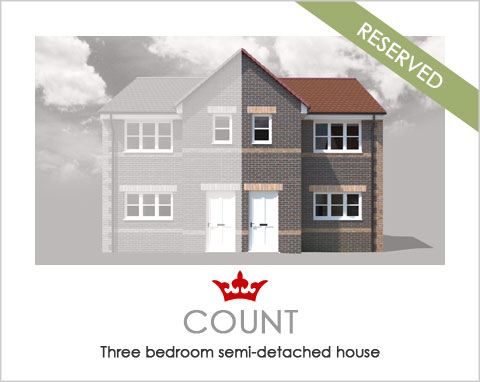 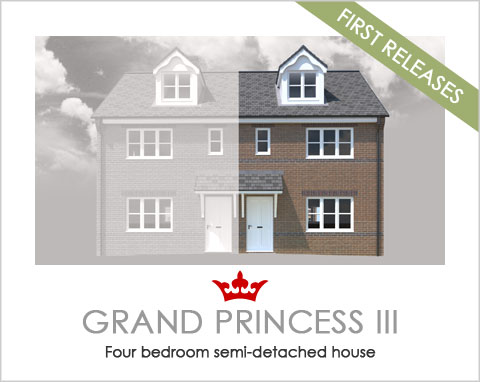 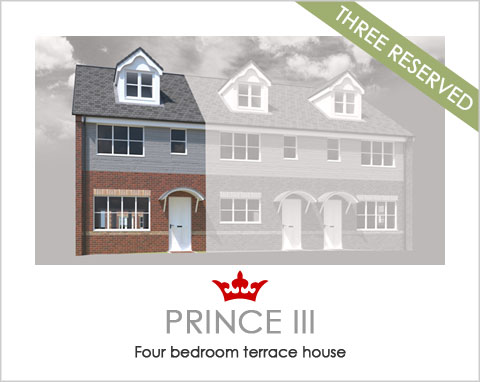 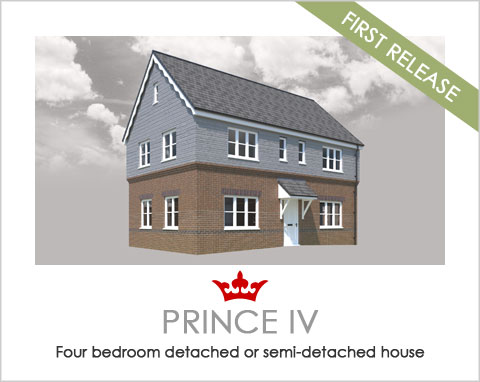 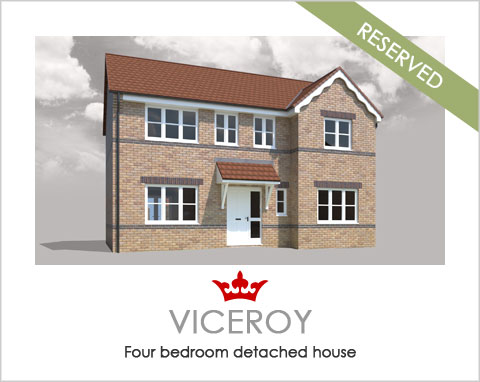 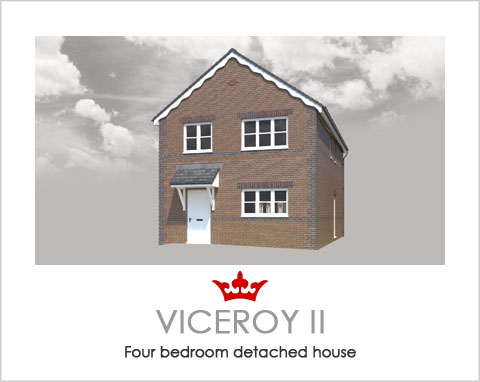 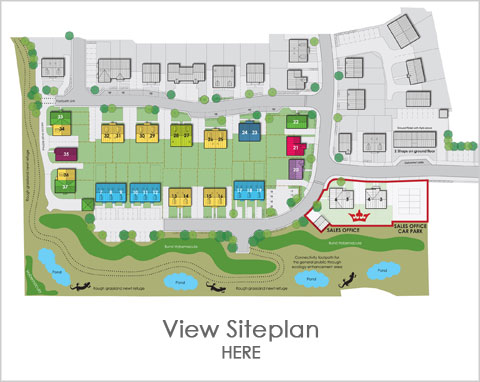 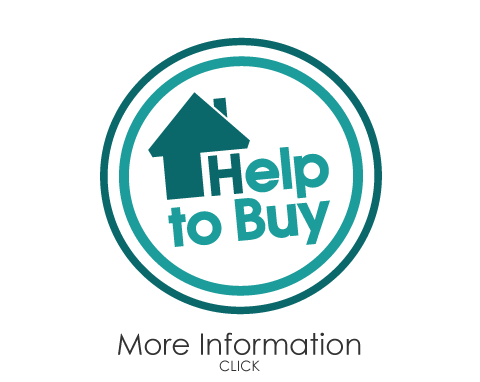 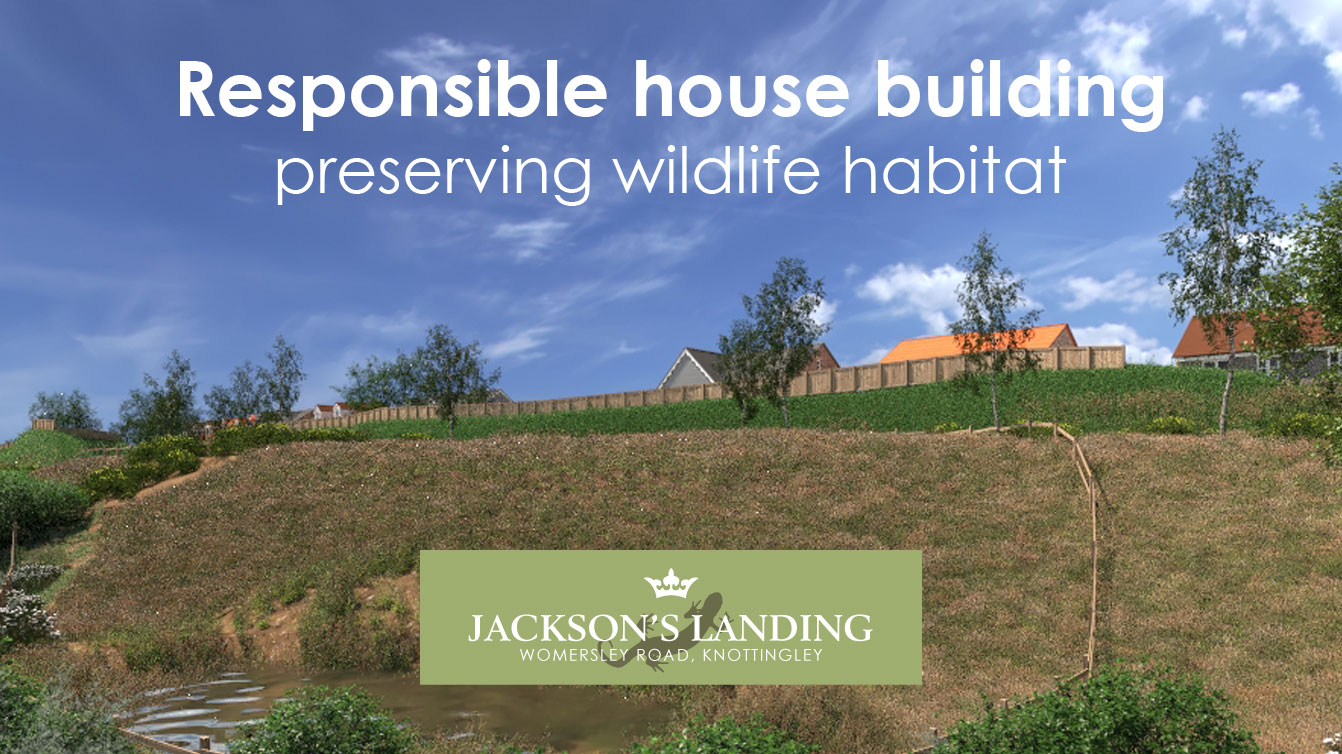 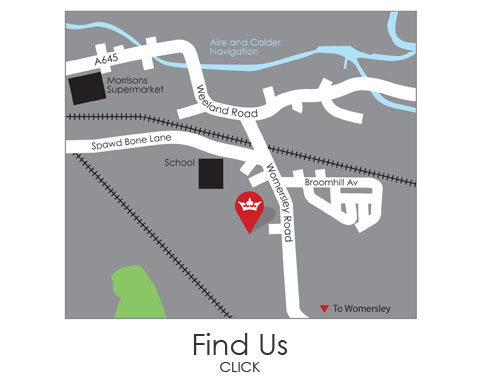 This exciting new development is situated in a popular residential area at the southern edge of Knottingley, just off the Womersley Road. Knottingley itself is well served by public transport, including its own railway station. There are supermarkets, shops, schools and amenities. Just a short drive away from the motorway network, Knottingley is ideally positioned for those working in Leeds, Wakefield, Doncaster and Pontefract.

The first release of Jackson's Landing consists of 16 dwellings including terrace, semi-detached and detached properties which we anticipate will be available from Summer 2022 and towards the year end. Further releases will be announced at a later date.

At Noble Homes we've never shyed away from our environmental responsibilities and our new development at Jackson's Landing continues that tradition. As part of our ecological commitment we have created a substantial natural haven for wildlife with a meandering footpath from which to view and enjoy it.

NB: Please be aware that for the satisfaction of the residents we have restrictive legal covenants prohibiting parking of any commercial vehicle, caravan, mobile home or boat on the property, or elsewhere on the estate, unless within a garage or side driveway.

Please contact our sales office on 07808 041 412 or email knottingley@noblehomes.co.uk *Please note there is no showroom available until June